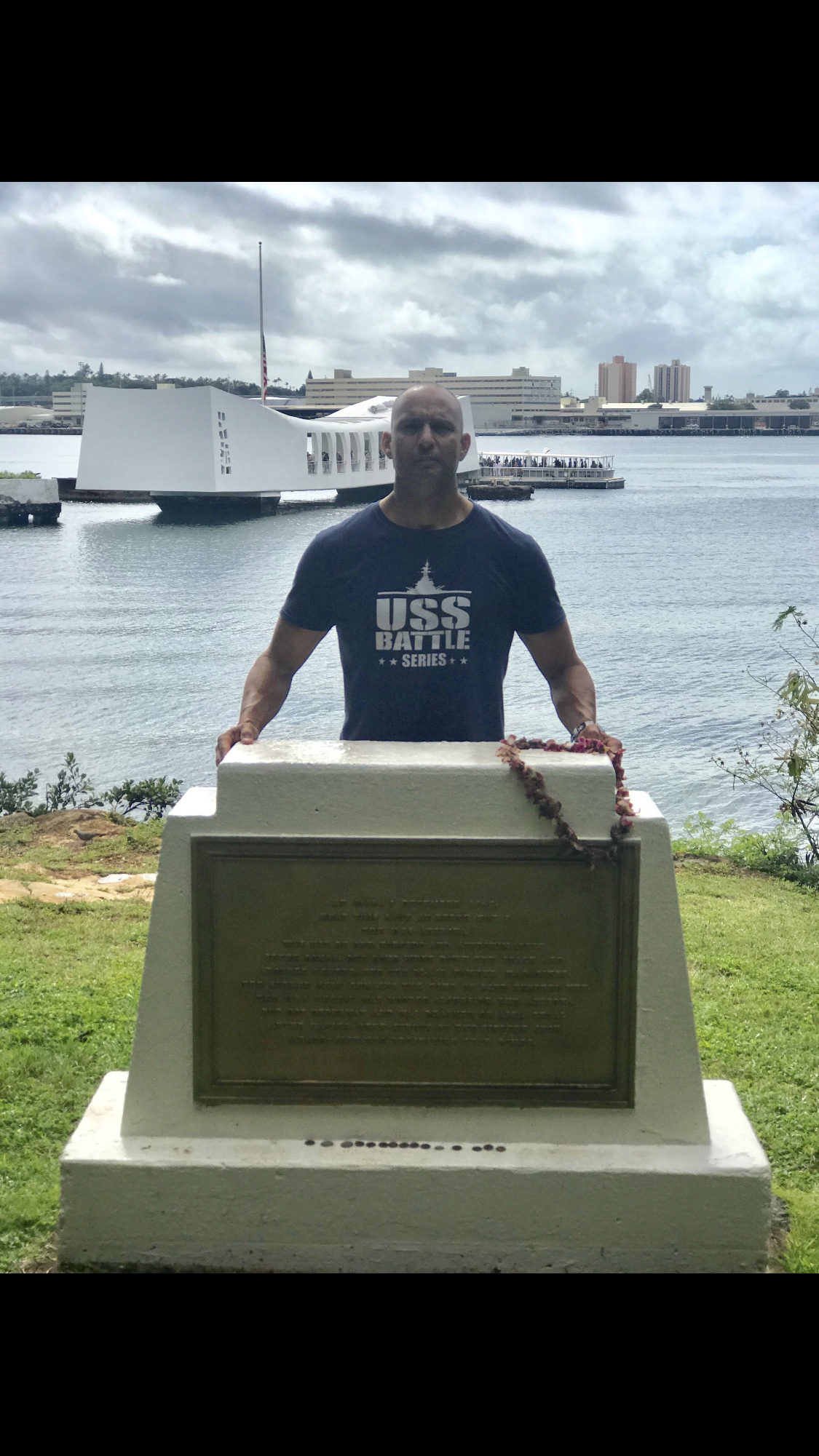 When Cliff decided to create USS BATTLE SERIES, he hoped to form a functional fitness competition that would bring a new level of awareness in terms of health, fitness, and mental well-being for our Military and First Responders and those in the local communities that support these brave men and women in uniform.

Cliff looks forward to hosting challenging events in some of the most incredible locations through out the country. 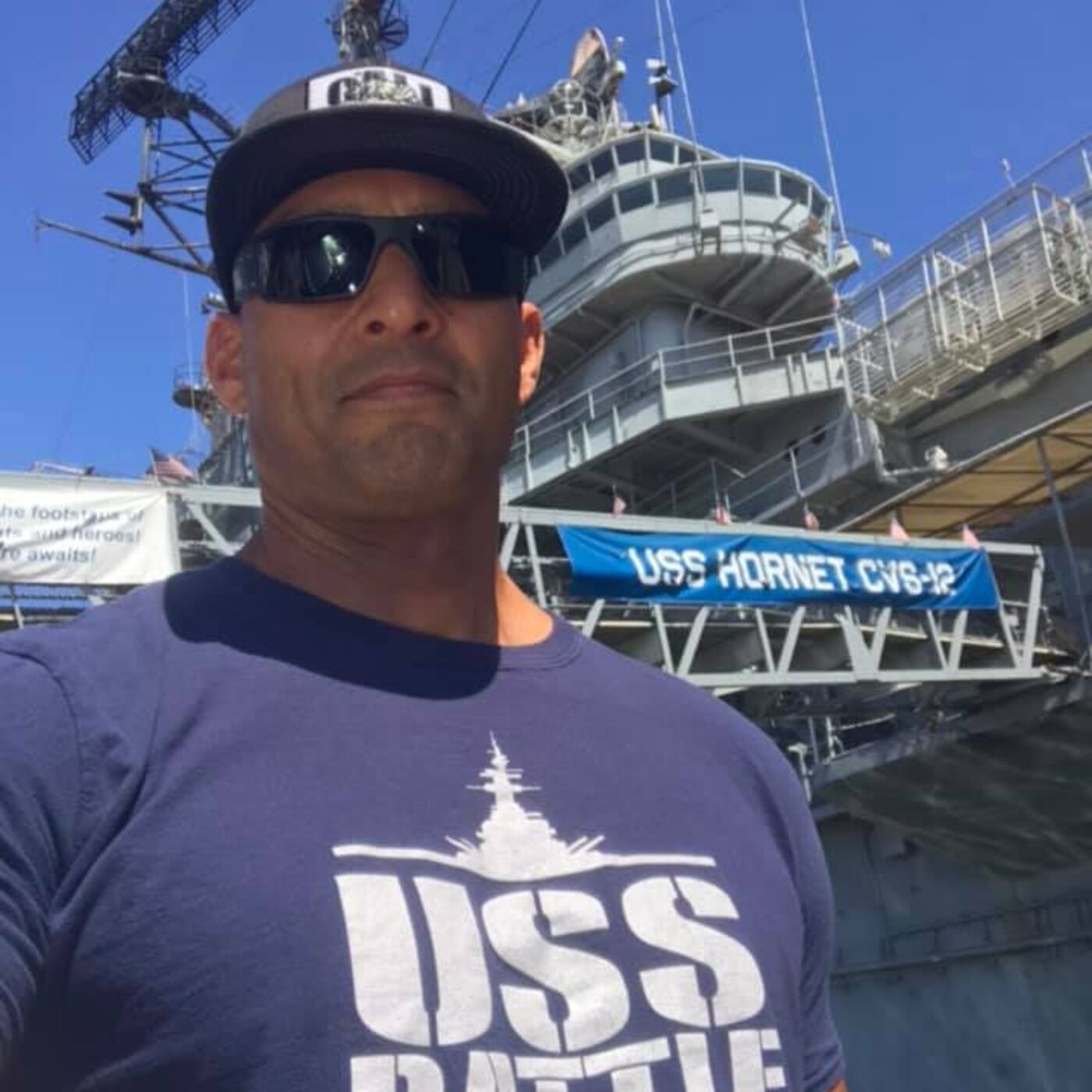 What Is The Best Medicine For Your Mental Health- Cliff Walker