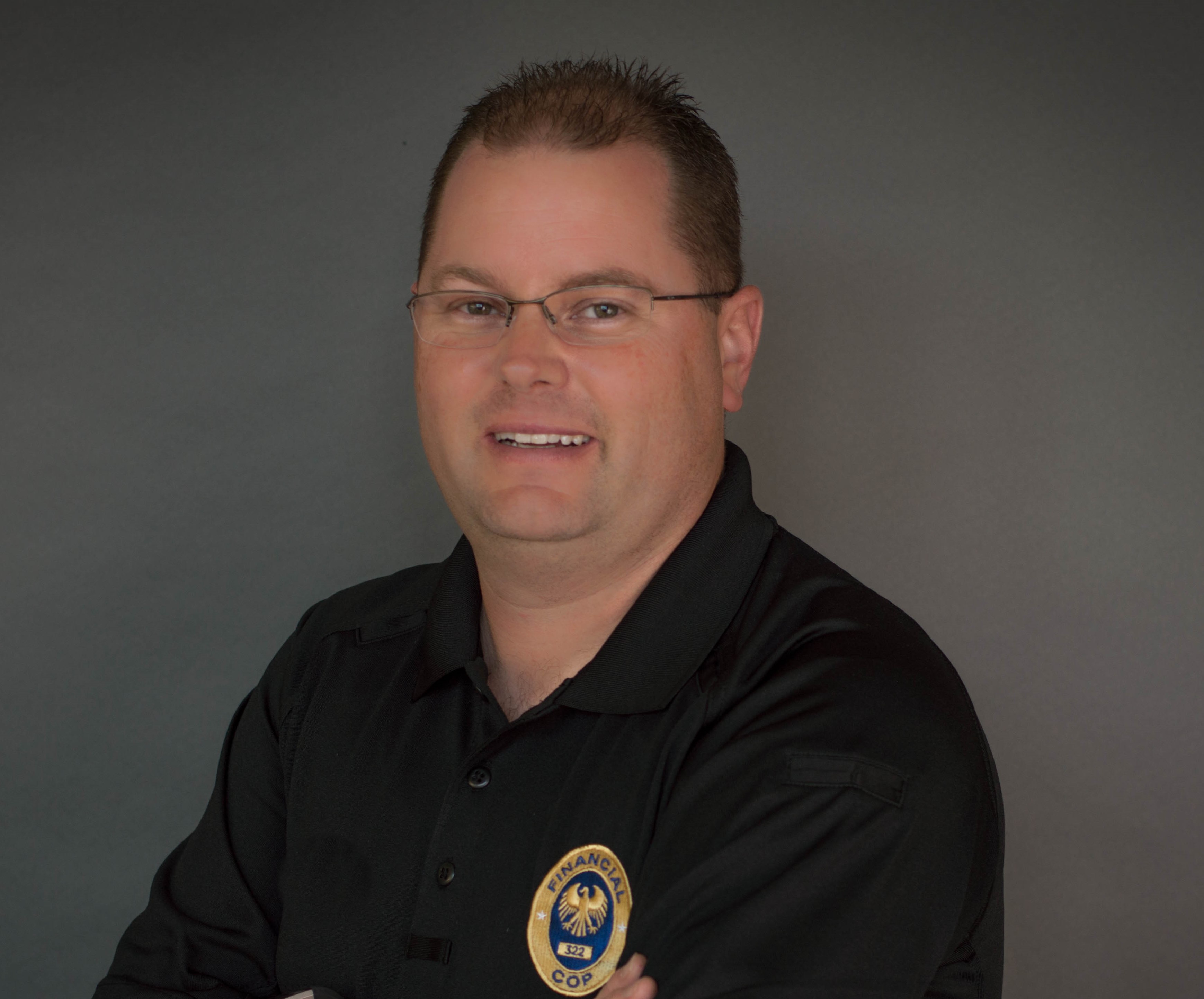 Nick Daugherty began his career with the Grand Prairie Police Department (GPPD) in 2003 serving as a patrol officer, school Resource Officer, and underage alcohol and drug task force officer. In 2012 he promoted to the rank of Sergeant where he served as a patrol Sergeant, field training supervisor, fleet coordinator, and the criminal intelligence unit sergeant. He semi-retired in August of 2017 and continues to serve as a reserve officer for GPPD.

At a young age, Nick did a lot of irresponsible things with money, consistently partaking in “stupid tax” (the art of buying toys he couldn’t afford using credit cards). Before he knew it, he had accumulated over $80,000 in consumer debt, most of which was wrapped up in cars, car stereo equipment, and just “plain ole stuff.” He was tired . . . tired of being in debt and tired from being stuck in the overtime cycle just to keep afloat! Nick realized that he needed to educate himself on personal finances and work to get out of the hole he had dug for himself. He was introduced to the Dave Ramsey program and became an avid listener, supporter, and believer in the Total Money Make Over program. He sold a bunch of that “plain ole stuff” and worked over a thousand hours of overtime to get out of debt – which he achieved in 2007 and has been consumer debt free ever since!

A graduate and coordinator of Dave Ramsey’s Financial Peace University, Nick is also a certified Ramsey Solution Master Financial Coach* and has coached hundreds of first responder families through almost every type of financial crisis and scenario possible. He also works with several national first responder nonprofit organizations, focusing on financial wellness for those suffering from PTSD and suicidal thoughts.

In 2011, Nick was approached by Grand Prairie Police Chief Steve Dye to create and instruct a revolutionary and progressive training block on financial wellness to all incoming recruits at the Grand Prairie Police Academy. This program was later expanded into mandatory training for the entire GPPD force, and he began teaching “Building Financial Strength in First Responder Families” throughout the nation. Utilizing the principles of Dave Ramsey, Nick has helped to educate thousands of first responders to help them work towards a debt-free lifestyle and financial freedom, reaching members of over 1,500 agencies, police academies, national conferences and police leadership organizations across the country.

Nick is the owner of Serve & Protect Financial Texas and is licensed as an Investment Advisor Representative (CRD #6697256) in Texas, Virginia, and the US Virgin Islands. He additionally holds a Texas Health and Life Insurance license and has completed classes through Ken Zahn’s Certified Financial Planning professional education program while working towards becoming a Certified Financial Planner. Nick has the heart of a teacher and a passion for educating first responders and their families on how to strengthen their financial wellness and plan for the future. His vision is to have a nation full of first responders with the ability to comfortably retire when they want to. 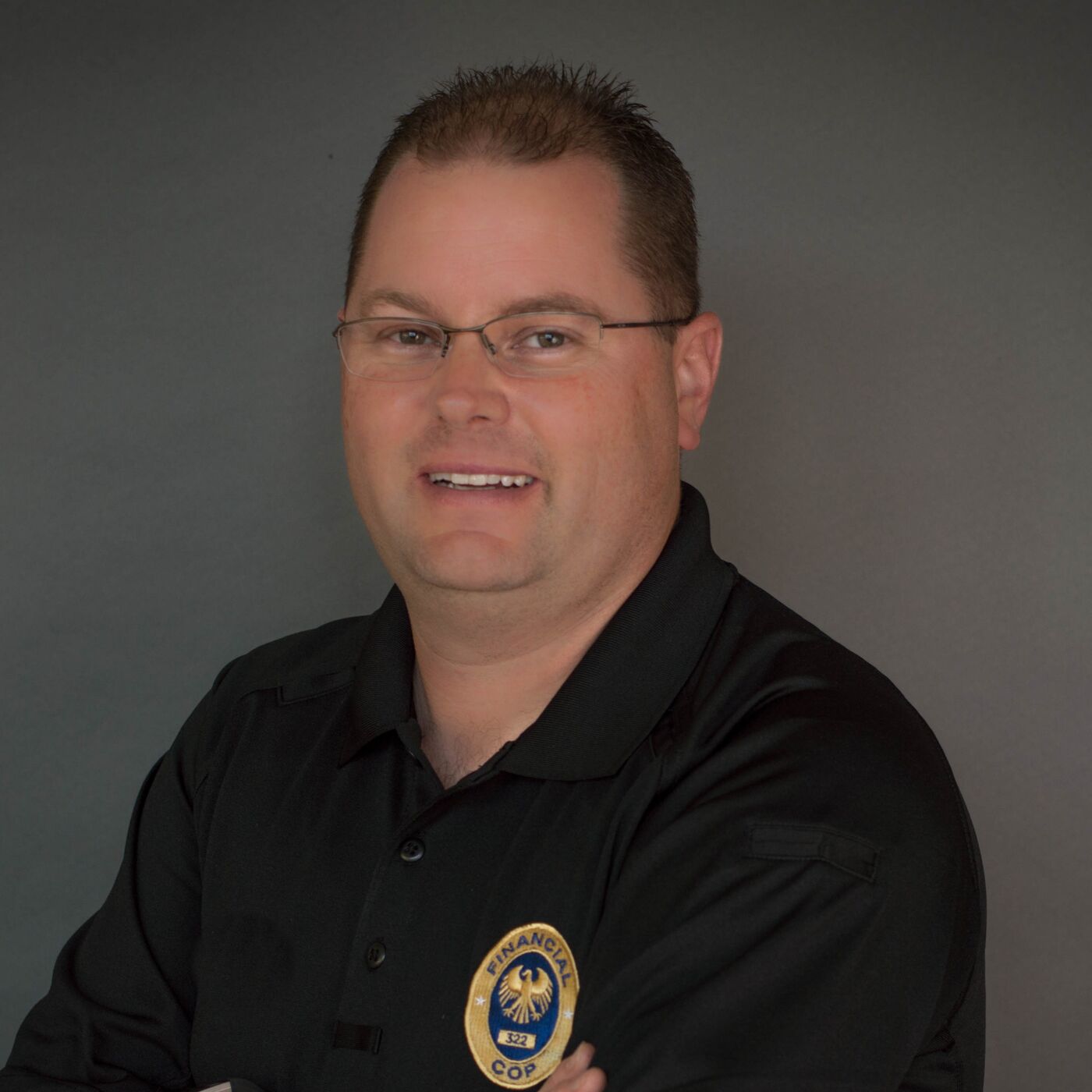 How To Build Financial Strength For First Responders- Nick Daugherty

My very special guest today is known as the financial cop, Nick Daugherty. He has got some great information that pertains to financial wealth and wellness that ties into your mental health. He's gonna teach you how to set u…