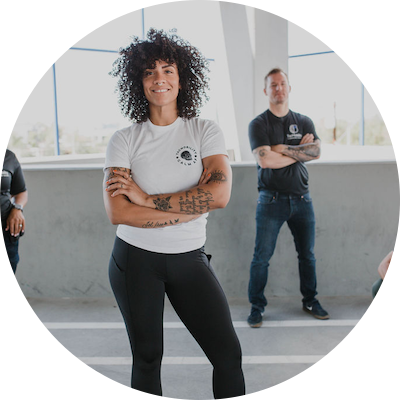 Erica Gaines is the President and CEO of TacMobility: Controlling the Mind + the Machine, a training program whose vision is to heal the racial divide between people of color (POC) and police officers through law enforcement wellness and community dialogue.

Having met over 100,000 officers since 2013, “The Knife Girl'' has gained wide acceptance into the LEO community. While an unlikely candidate to advocate for police, this dark-skinned, multi-racial woman from Phoenix, AZ, continues to use her voice to talk about trauma recovery, self-awareness, and Suicide: the #1 Cop Killer in America.

Her research began in 2016 when incidents of police involved shootings with unarmed black males were becoming frequent, prompting the onset of large protests. Feeling that the media portrayal of officers was inconsistent with her unique, personal experience but also wanting to get answers to questions like, “why can’t you shoot people in the leg?”or “if officers are innocent, why the payouts?”, Erica embarked on a four-year journey of conducting candid interviews with police officers at training conferences.

In 2017, she participated in the VirTra Use of Force Simulated Training at a FBI National Academy Associate (FBINAA) Conference. Forever changed by the physical experience of a shoot, Erica wondered if ‘police bias’ had more to do with a physiological stress response than racism.

With inadequate clinical research to pull from, in 2019, Erica created the world’s most extensive ongoing study of Law Enforcement Officers and Cumulative Stress. Armed with data, in 2020, Erica created a 4-hour Peace Officer Standards & Training (POST) training course accredited through the National Certification Program (NCP) , developed by the International Association of Directors of Law Enforcement Standards and Training (IADLEST). The training program and fiscally sponsored non-profit, TacMobility: Controlling the Mind and the Machine, offers stress and trauma awareness, rehabilitative stretching, and self-awareness to police officers in the United States.

With her straightforward approach, Erica uses TacMobility to heal traumatized officers in an effort to bring communities closer. She believes that supporting the mental and physical health of officers ultimately brings support back to the community; Enabling them to balance compassion and courage, empathy and protection, creating space for positive community engagement. Her organization recognizes that this is a vital component in developing trust between communities of color and law enforcement. 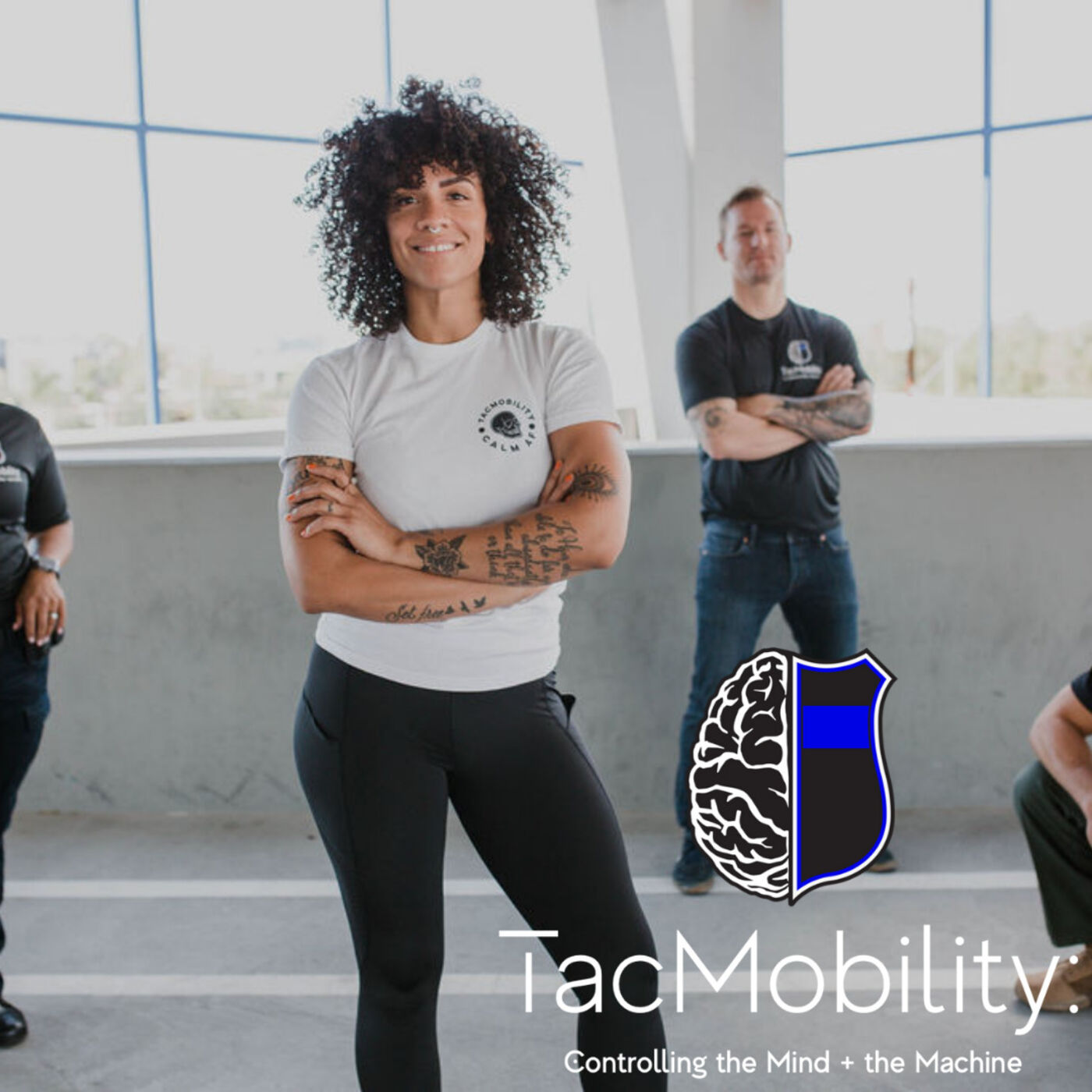 Can We Fix The Divide Between Police and Communities Of Color? Erica Gaines

In this episode, I have the CEO and founder of TacMobility, an organization whose vision is to heal the divide between police officers and communities of color by focusing on the health and wellness of officers. We will dive…