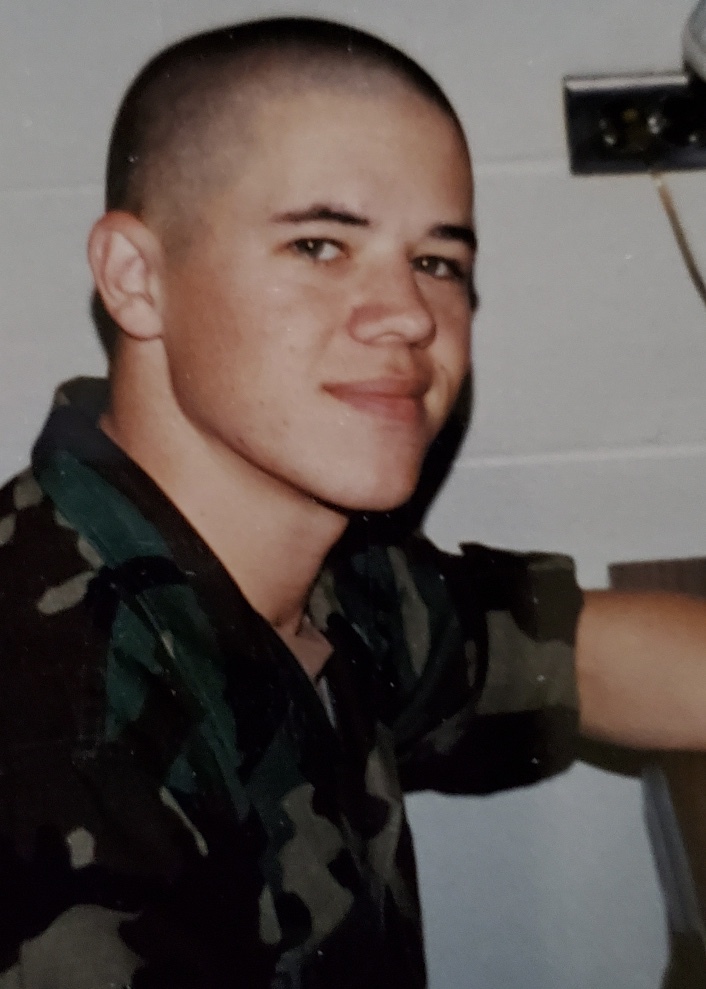 Patriot Supreme was born from an everyday conversation with his mom, as we all have had. In a typical conversation asking, “how are you doing, mom?” He was surprised where this simple, normal question ended up. Her reply, “hey I’m taking this product, and it’s actually helping me”, was the beginning of Patriot Supreme.

After seeing her bottle of CBD and listening to her explain a little about it, he found it quite interesting and wondered if it could help him as well.

He began to do some research and decided to also give it a try for his anxiety. He started talking about CBD and to his surprise found out that some of his employees and even their family members were using it as well. It seemed clear to him that this newly discovered product was actually changing people’s lives, his included.

Justin was so excited he started investigating and reading anything he could find about CBD. The reports he read made him think of the veteran community and how much it could actually help them. From there the slogan, ‘By Veterans In Support of Heroes’ was born.

Justin then began his search for a CBD product that he could bring to the market. He knew that it had to have certain things such as:

First thing Justin knew right off the bat was it had to be a product that did not contain any THC.

He felt he couldn’t have veterans, people, police officer or heroes failing any drug tests. So it was extremely important to him to have 000 percent THC in the product. Through his research he knew he could do this by making a broad spectrum CBD product.

The next step would be to provide a triple certification.

Justin knew exactly what he needed to do. He then sent the product out to three different independent labs. The labs proceed to analyze the product to determine what exactly is in it. The final report is called a Certificate of Analysis or COA which can be found on his website for each and every product he sells.

He wanted it to have even more meaning and something more to be proud of, so he decided to give back part of the proceeds for each purchase to a nonprofit organization.

Justin decided on the Wounded Warrior Project as the nonprofit organization. He still felt like he needed to do more so he isn’t just donating part of the proceeds, but also wanted to get people talking in order to help other veterans out there.

He came up with the idea of a hero program which can be seen on his website.
The idea is to give a product for every product that is purchased. So, each time a product is purchased, one is given away free to a veteran or hero of your choice.

Justin feels strongly that there is no better time than now to get back to the life that you once had.
Justin can relate to how difficult it can be sometimes to just get out of bed every morning. He watches his mom, who is also a grandmother sometimes have difficulty playing with her grandkids. He wants people to know that he doesn’t think of CBD as a magical cure for anything. However, he does know it can make life much easier.

Justin is so confident in his product he wants you to give it a try without any risk to you. So with that, he offers a 60 day money back guarantee.

He does this because he is so confident in the product, knows what the product can do to help people and that you are truly going to like it. So if you are not 100% satisfied with any of his products, just send them back empty and they will refund your money including shipping.

Justin’s CBD was built by veterans. For everyday heroes, just like you. 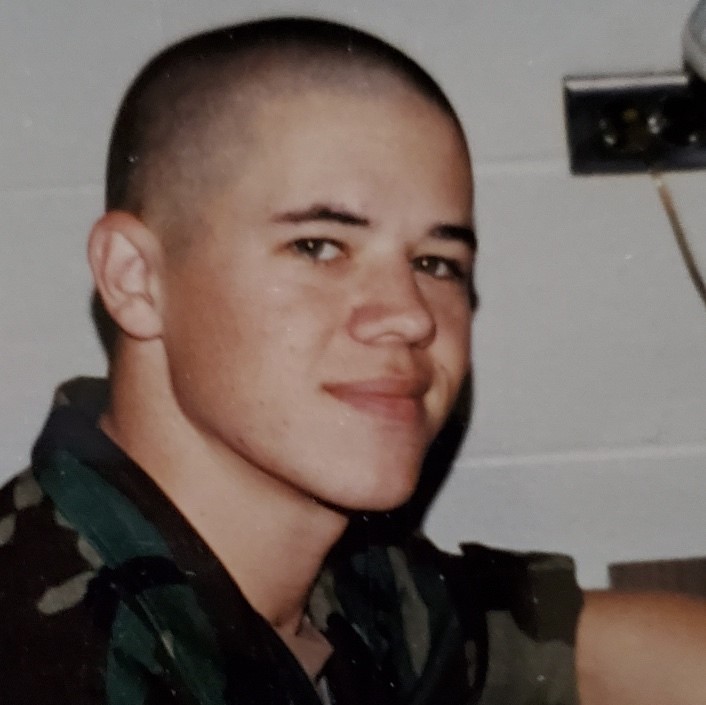 In this episode, we discuss.. Justin’s military life and when did he realized that he wanted to excel other than military service. (1:35) Justin’s job in Intel and starting up his first ever computer repair business (5:03) H…