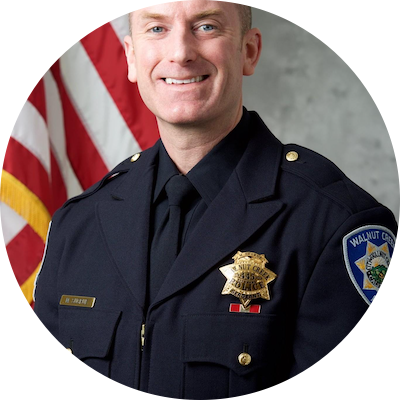 Michael served all over the United States, Europe, the Middle East and South America. He was also a Security Forces Phoenix Raven with the unique identifier of #1173. Michael honorably separated from the Air Force as a Captain in 2004.

Michael was awarded the Walnut Creek PD Distinguished Service Medal in 2014 for his heroic and life saving actions during a Fatal Officer Involved Shooting in 2012.

Michael ultimately medically retired in 2018. He is now a Peer Volunteer at the West Coast Post Trauma Retreat (WCPR) and an Ambassador for Save A Warrior (SAW).

In his BEST SELLING book, RELENTLESS COURAGE: Winning the Battle Against Frontline Trauma, along with Dr. Shauna Springer, PhD, they tackle the complexity of trauma within the law enforcement community, uncovering the unspoken barriers, and outline a path to healing.

RELENTLESS COURAGE released in Spring 2022 and has been described by Lt. Col. David Grossman, best-selling author of On Killing and On Combat as “one of the most important books of our time” and “the natural successor to On Combat.” 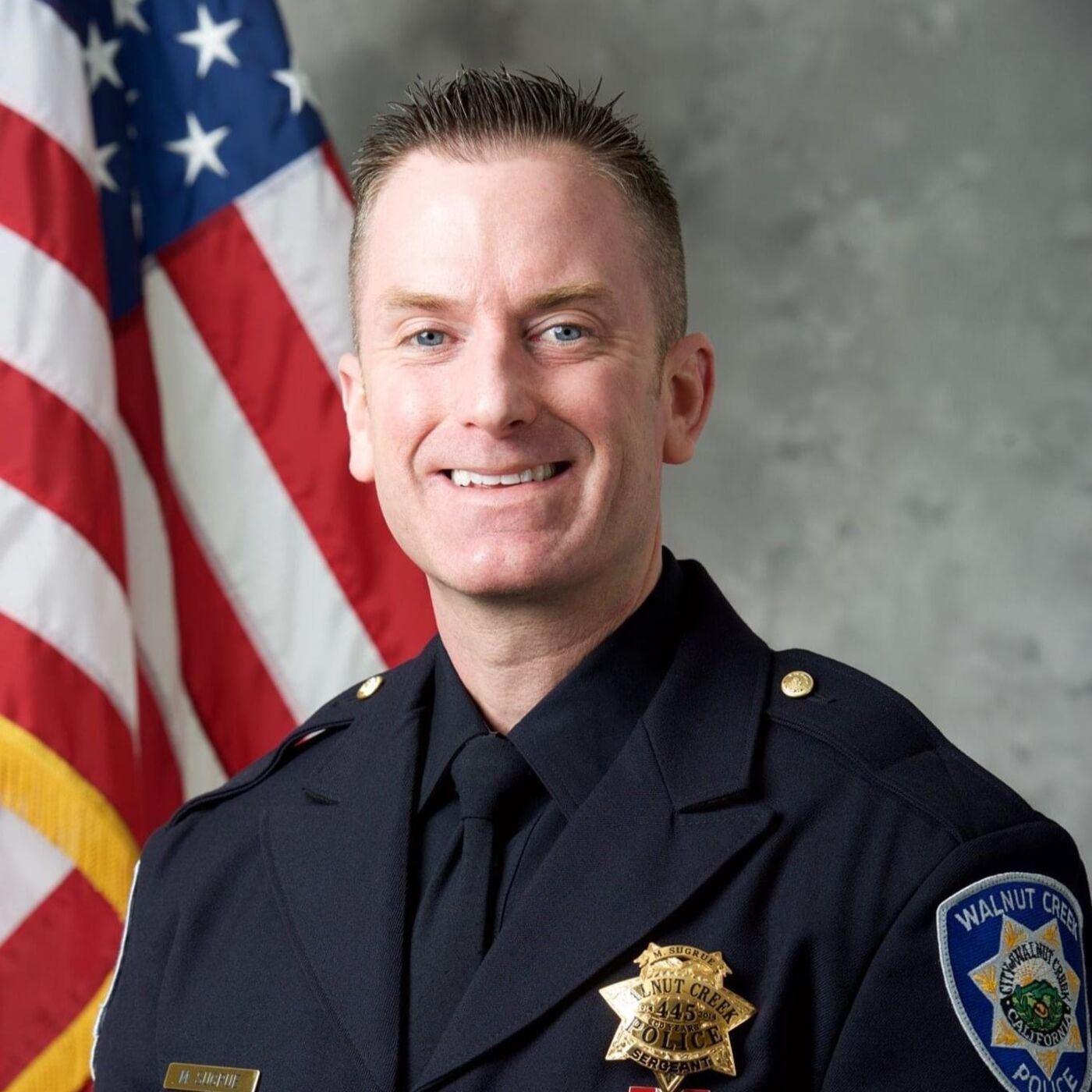 Officer-Involved Shooting And What Happens After- Michael Sugrue